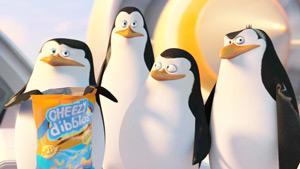 Nickelodeon’s lovable penguins are back and this time we are taken back to the time when they were still baby penguins, and to the birth of the cutest one of them all, Skipper.  The film is set in different towns but starts in Antarctica where Skipper (Tom McGrath), is adopted by the trio, Kowalski (Chris Miller), Rico (Conrad Vernon) and Private (Christopher Knights), who later have to join forces with a chic undercover organization, the North Wind. Led by the smooth Agent Classified (Benedict Cumberbatch) a wolf, Short Fuse (Ken Jeong) a harp seal, Corporal (Peter Stormare) a polar bear and Eva (Annet Mahendru) a snowy owl. Together they must stop the villainous Dr. Octavious Brine who is also known as Dave the octopus (John Malkovich).

Dave wants revenge against all penguins in zoos because he was kicked out of every zoo due to the other penguins always being cuter than him and always drawing the most attention from the crowds.This animation adventure is hilarious from the word go as the two teams are forced to work together to save all the penguins that Dave has kidnapped, even though they do not always get along. They go all over the world trying to track Dave and to stop him from the evils that he commits. The Penguins of Madagascar have been a favourite since their first appearance in the hit animated film franchise ‘Madagascar’, they never fail to keep the viewer entertained or amused as always. Penguins of Madagascar is a very funny film, plus the penguins are so cute. It is witty and full of one line phrases that will make you laugh, however I will admit the penguins are not always funny without the ridiculously hilarious King Julian. We felt like a child that’s been told that Santa Claus does not exist or that there will be no Christmas this year because King Julian only made an appearance at the very end of the film, just right before the credits. We watched with bated breath as we expected him to come and say something silly like “We’re hiding. Be quiet, everyone. Including me. Shh! Who’s making that noise? Oh it’s me again”, or dance to his hit song ‘I like to move it’. Yes, the writers were very creative with the dialogue and if you are not paying attention you will miss some of these funny phrases. Something we really liked and we think you will like too, is the dropping of names like Drew Barrymore (Drew Bury them more) Robin Wright (as in “Robin, write this”) or Nicolas Cage (as in “Nicolas, cage them”) not forgetting chuckle-inducing one liners that will thoroughly entertain the young and old. On top of that you get a series of hilarious sketches in different settings,(penguins playing football in Rio de Janeiro, penguins wearing bras and mermaid skirts in Shanghai) making good use of visual humour (after all the film is in 3D). Overall it is a good film. We laughed from start to finish. King Julian fans like us will be disappointed that he only has a few seconds in the film otherwise everyone else is sure to have a great time on yet another adventure with the smartest, cutest and funniest penguins to have ever hit cinema and television screens. 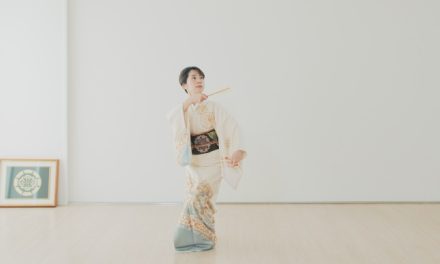 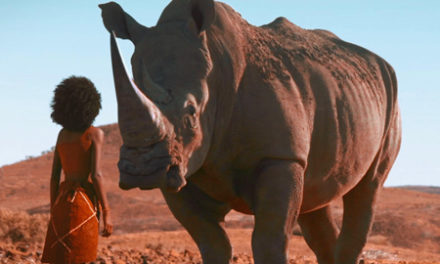