Efforts to reduce road carnage seem to be bearing fruit as suggested by the recent Crash Analysis data for the period 22 November to 7 December 2014 festive season released by the Motor Vehicle Association (MVA) Fund.
The data released earlier this week shows that crashes have declined from 203 to 171 as compared to the same period last year. Again, figures for people injured show that there has been a significant drop from 319 recorded in the previous year to 270.
In the period 2013/2014 fatalities recorded were 17, while for the period 2014/2015 figures had a slight drop with only 14 fatalities being recorded. The Hardap Region had the most fatalities, while the Otjozondjupa Region recorded the lowest.

In terms of crashes per region, only three namely, Erongo, Omusati and Oshana recorded an increase, with the Erongo Region recording the highest increase from 20 to 25 crashes during this period.
Meanwhile the other 10 regions showed improvement as they recorded decreases in the frequency of crashes, with the Khomas Region notably recording the largest improvement from 93 to 81 crashes during this period while Otjozondjupa followed closely as it recorded a decrease from 21 to 12.
The Crash Analysis Data also covered the type of accidents, where it showed that the collisions decreased, while roll-over crashes actually increased from 59 to 61 as compared to the same period last year. The data released also targeted days of the week that had the most traffic accidents and Sunday proved to be the day more prone to accidents.
Said Kapena Tjombonde, Chief : Corporate Affairs at MVA in a disclaimer, “ The following data has been collated by the MVA Fund Call Centre and covers all crashes that resulted in injuries and/or fatalities.”
“All information contained herein is presented as reported to the Call Centre and is deemed correct at the time of release,” he added. 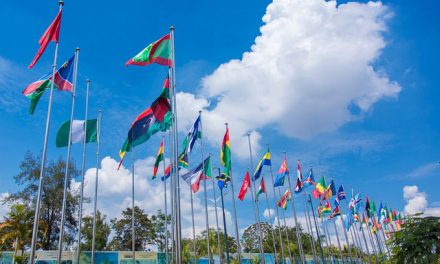