Fitch Ratings has affirmed Namibia’s Long-term foreign and local currency Issuer Default Ratings (IDR) at ‘BBB-’ and ‘BBB’, respectively. The outlooks are Stable. The issue ratings on Namibia’s senior unsecured foreign and local currency bonds have also been affirmed at ‘BBB-’ and ‘BBB’, respectively. The Country Ceiling has been affirmed at ‘A-’ and the Short-term foreign currency IDR at ‘F3’. The affirmation of Namibia’s ‘BBB-’ ratings and Stable Outlook balances strong growth and a stable political and economic environment against a modest deterioration in the country’s fiscal and external positions. “Trend economic growth is well above ‘BBB’ peers.

Fitch forecasts GDP growth at 5.2% in 2014, supported by the strong performance of the construction and retail industries, and 5% in 2015 and 2016 as rising mining exports are expected to offset an easing in public and private consumption. The main risks to our growth forecasts are weaker external demand for Namibia’s exports and possible delays to production in the Husab uranium mine,” Fitch said. Added Fitch, “In the fiscal year 2013/14 the general government deficit widened to 3.9% of GDP. Rapid increases in wages and transfer outlays, combined with high capital spending in line with the government’s strategy to support the domestic economy, lifted total public expenditure to 37.5% of GDP. By contrast, revenue growth was more muted, as corporate income stagnated. Fitch expects the budget deficit to gradually fall to 2.1% of GDP in FY17, as the government reins in current spending, capital projects are completed, and revenue is boosted by a projected increase in mining output.” Said Fitch, “Namibia has a healthy sovereign balance sheet. General government debt stood at 24.7% of GDP in the Financial Year 2014, well below the ‘BBB’ peer median of 40% of GDP. Substantial government deposits also provide a buffer. Fiscal consolidation would help stabilise the public debt/GDP ratio over the medium term.” 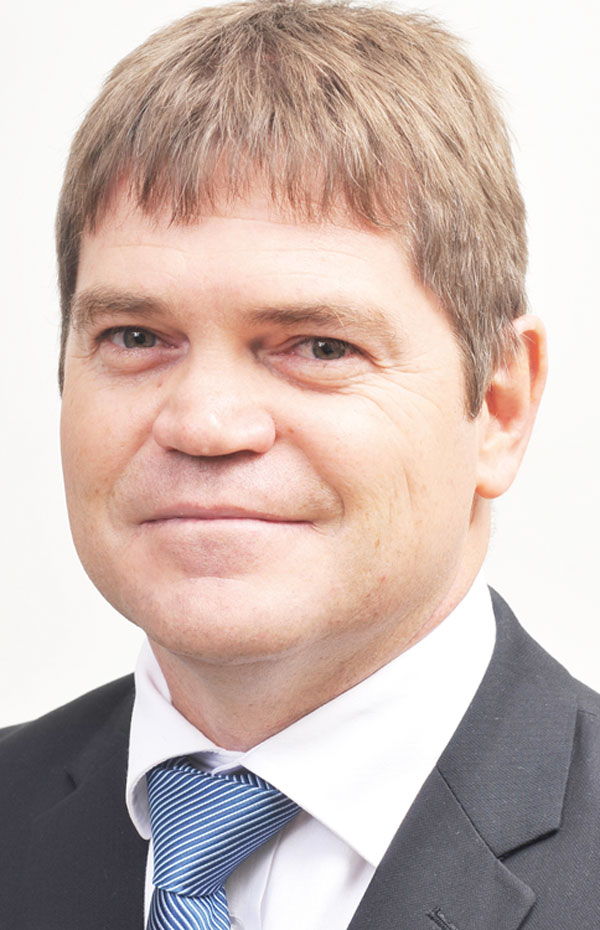