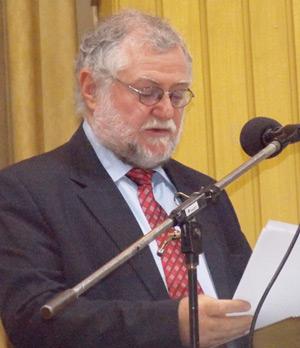 According to the Ministry of Trade and Industry (MTI), Namibia ranked 88th out of 189 countries in the World Bank Ease of Doing Business 2015 falling eight places down as compared to last year’s 80th position. The change in position was mainly attributed to poor education, health, high electricity prices. Namibia’s level of competitiveness ranking is measured by using the Ease of Doing Business by the World Bank Group, Global Competitiveness Report by the World Economic Forum, Ibrahim Index of African Governance as well as the Namibian Business and Investment Climate Survey.According to the Global Competitive Index by the World Economic Forum 2014/15 improved two points as compared to last year rising to 88th position out of a 144 countries. However, Namibia performed particularly well in the African region and fared 5th amongst Sub-Saharan African nations behind Mauritius, South Africa, Rwanda and Botswana in the Global Competitive Index 2014/15.

In World Bank’s Doing Business, Namibia came 7th this year amongst Sub-Saharan African countries and was ranked 6th out of 54 African nations, being recognised particularly for good performance in the Participation and Human Rights, Safety and Rule of Law and Overall Governance in the Ibrahim Index of African Governance 2014. Minister of Trade and Industry Hon. Calle Schlettwein said that the central two problems for Namibia identified by the Global Competitiveness Index are health and education. He said this is mainly attributed to a high infant mortality rate and low life expectancy in the former and low school enrolment rates when compared to other Sub-Saharan upper-middle income countries, and a poor quality of education. He also said that corruption is also a factor often featuring in various investors’ country reports. “Based on the Transparency Internationals Corruption Perceptions Index, Namibia has maintained a stable position over the past decade, ranking persistently in the moderately corrupt range, just outside the ranking of the least corrupt, and in the more positive top third of the index.” Schlettwein said that Namibia also faces other challenges besides the inadequate quality of and access to education and health services. “In order for our country to be industrialized we need power. This means reliable, affordable and accessible electricity.”
It has been projected that the current peak demand will double to 1100MW in the next 15 years. Access to electricity remains an important issue and given the size of the country, particularly for rural areas. According to recent estimates of the International Energy Agency, the overall electrification rate stands at 34% (15% in rural areas).
It has been noted that Namibia continues to have significantly higher electricity prices than the region’s largest economy South Africa. “Despite a sharp decrease in electricity prices differential from70% in 2007, national residential tariffs in 2012 were still on average by 25% higher than in South Africa. As a result, the high costs of electricity and other utilities in Namibia have put a significant burden on all customer groups, but particularly on the productive sector, commercial and industrial customer groups which are responsible for driving the economic growth of the whole country,” said Schlettwein.
He said that the issues affecting Namibia’s competitive performance need to be addressed for Namibia to improve its current standing and to reach its goal of being Africa’s most competitive nation by 2020 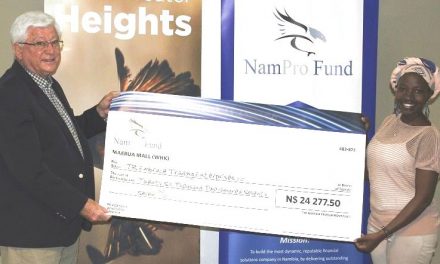